Laser, which name comes from the first letters of the words in a phrase “Light Amplification by Stimulated Emission of Radiation”, is a tool that emits monochromatic light. The light source may include gas, crystal, semiconductor or dye.

In the last two decades laser techniques have become an increasingly popular method of treatment for patients with benign prostatic hyperplasia, bladder tumours, urolithiasis, urinary tract strictures or lesions of the external genitalia.

Some of initially introduced laser procedures had to be modified or abolished because of numerous postoperative complications, the need for prolonged catheter maintenance and because of unpredictable therapeutic effects. Nowadays due to equipment advancement, better understanding of urologists’ needs on the part of producers, and growing experience of the operator’s laser treatments are a favourable alternative to traditional surgical procedures. The results of longer than average survival time are seen in older patients with coexisting cardiac disorders requiring anticoagulant prevention. For those patients laser technique is frequently much safer treatment than classic operation.

There are a lot of advantages of laser procedures over traditional surgeries. First, there is a greater precision and accuracy. Secondly lasers procedures are less invasive, lasers energy heat-seals blood vessels and in result there is less bleeding, swelling, pain, or scarring. Third, laser procedures are good alternative for patients with high comorbidity who are not suitable for open operations. Furthermore laser operating and hospitalization time may be shorter, more procedures may be done in outpatient settings.

On the other hand some disadvantages of laser operations should be also taken into account. First of all not many doctors are trained to use lasers. Additionally laser equipment is expensive and unwieldy and it should also be remembered that strict safety precautions must be followed in the operating room when lasers are used.

Laser applications in treatment of patients with bladder outlet obstruction

Laser Vaporisation of the prostate

Laser Resection of the prostate

Laser applications in treatment of patients with urolithiasis

Modern laser techniques are an indispensable tool for treating patients with urolithiasis . The advancement of the new generation flexible ureteroscopes and the increasing power of the lasers allow lithotripsy of larger concrements to be shorter. Over 90% of lithotripsy procedures are successful. The effectiveness and safety of laser lithotripsy has been proven in multiple studies regarding symptomatic ureteral stones in every location, treatment of pregnant women, overweight/obese patient and children of all ages.

may be also performed using a laser. It is comparably efficient and as safe as open pyeloplasty procedures however, some limitations should be noted. The facts that stricture shouldn’t be longer than 2 cm and the operated kidney should be free of stones should be taken into consideration during qualification for treatment. The incision should be made laterally, so as not to damage possible crossing vessels.

Laser applications in treatment of bladder cancer of the urinary tract

Staging of BC is impossible after LV, therefore, LV is not recommended for the treatment of primary bladder cancer. En bloc resection is a method that in contrast to LV may provide oncological radicality. It consists of superficial circular incision around the tumor keeping in a distance of approximately 2–5 mm from tumour. With the aid of this marking line, the tumor is afterwards extracted by blunt dissection. The correct depth is reached when striated fibres of detrusor muscle are seen.

Urethral strictures, even though optical or blind urethrotomy remains the gold standard procedures, can be also operated with laser technology. Endourethrotomy with laser is minimally invasive, and has similar or even superior effectiveness and safety compared with conventional methods. Laser endourethrotomy is also proven to be shorter procedure than conventional methods . The Ho:YAG, Th:YAG and ThFL laser offers a significant advantage with its coagulation ability. Laser efficiently removes scarred tissues by vaporization with minimal thermal damage to adjacent tissues .In long strictures (>1.5 cm) results of laser endourethrotomy are worse  which need Urethroplasty for a successful outcome 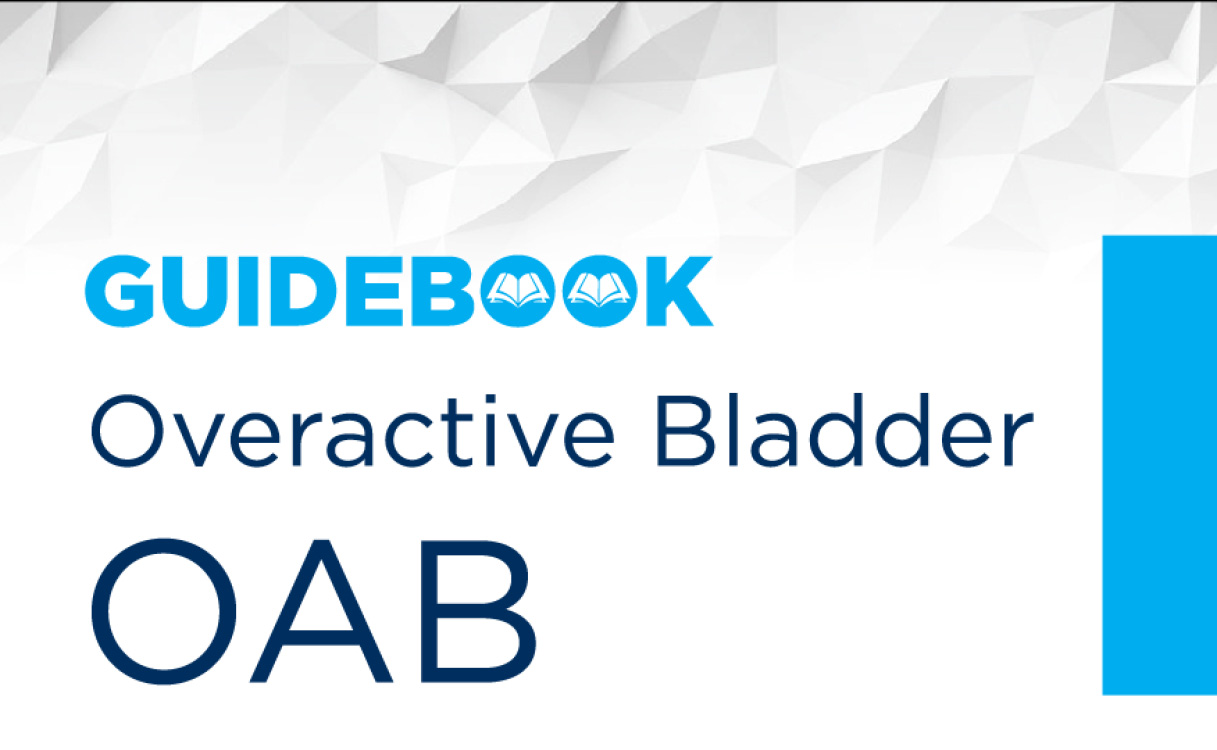 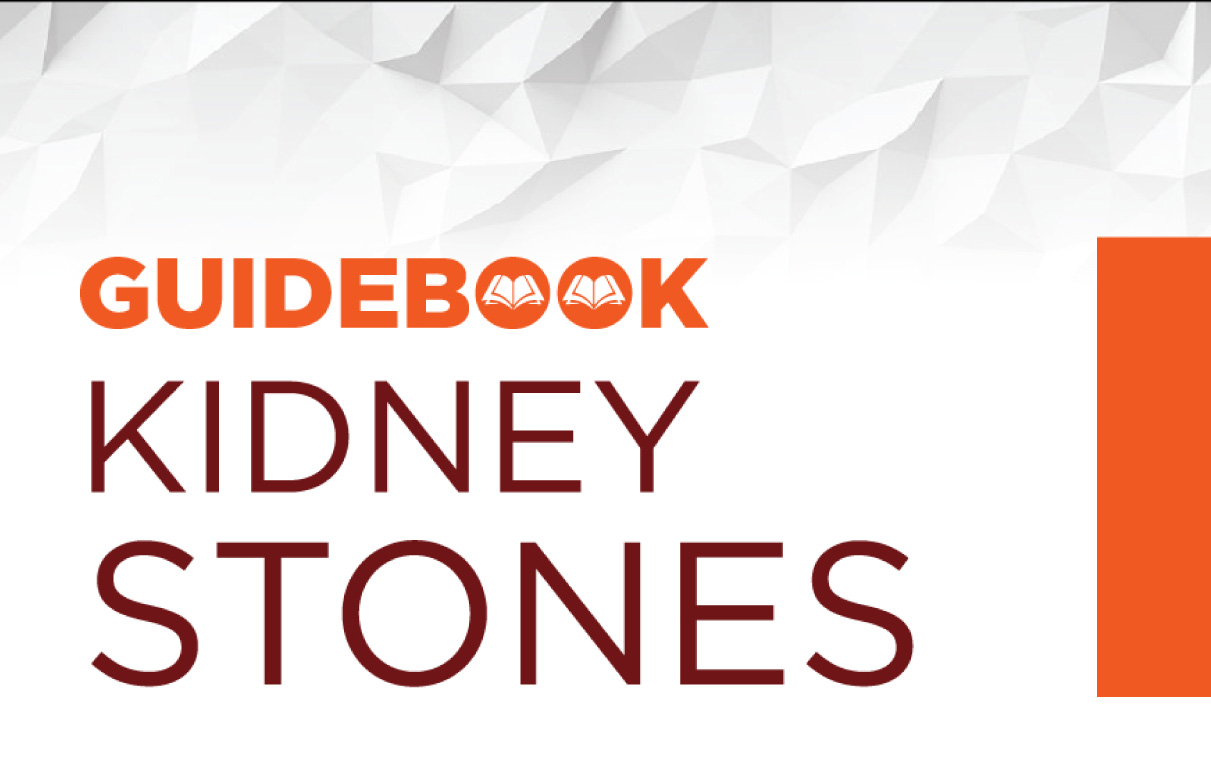 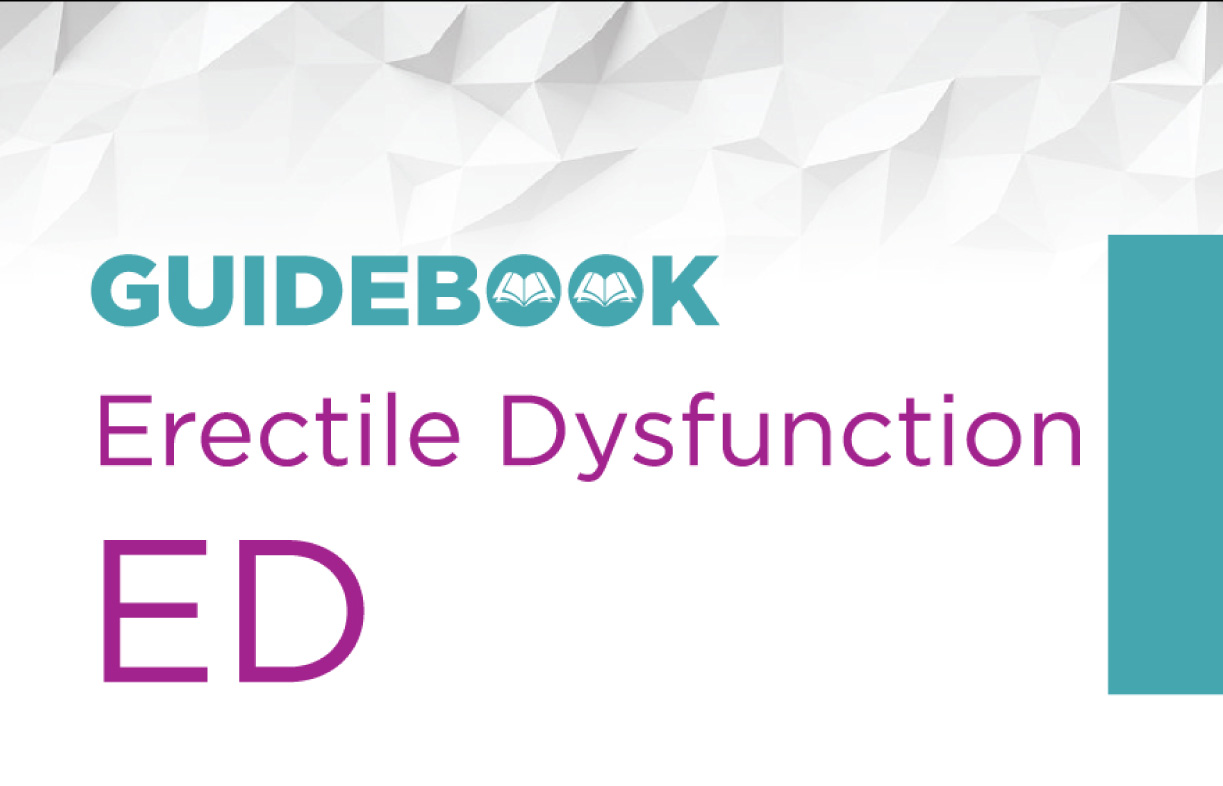 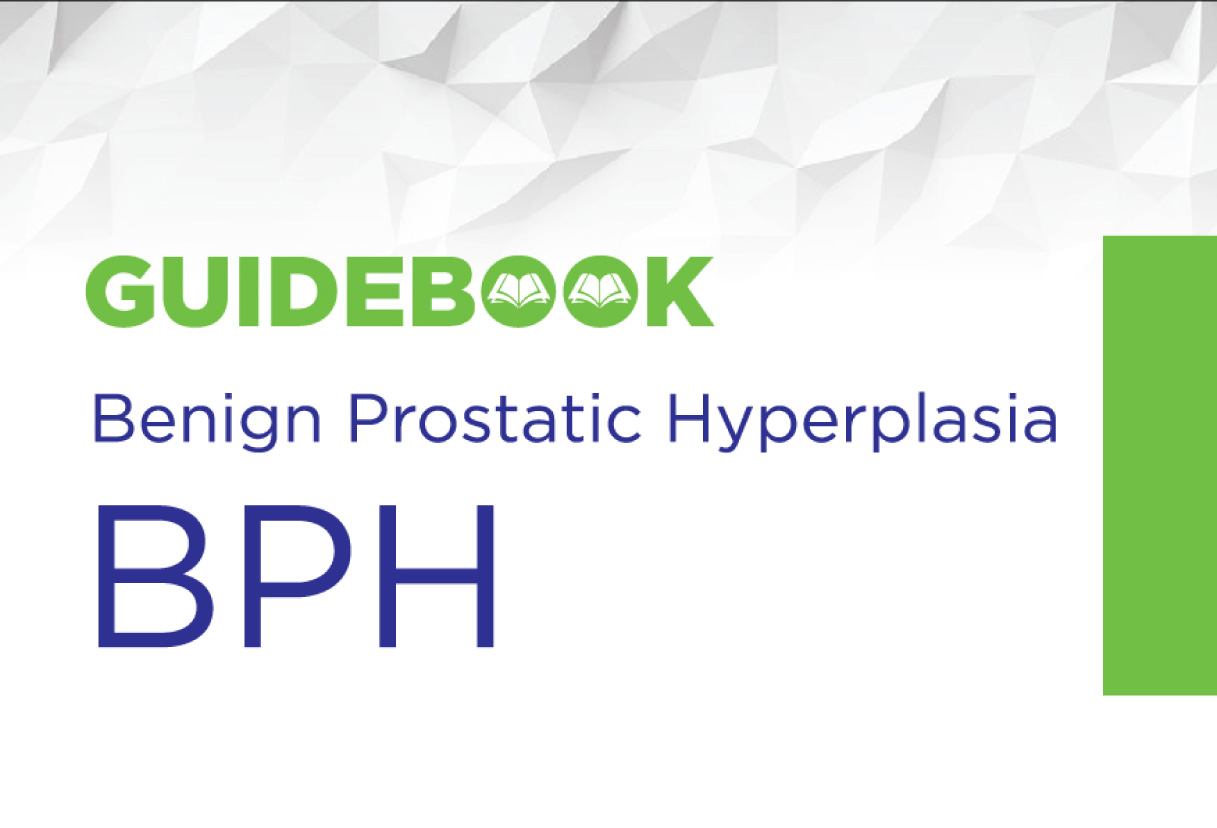 TURP, which stands for transurethral resection of the prostate,...
By drddrath | December 4, 2015 | Patient Education
Read More

This is the surgical removal of the entire diseased...
By drddrath | December 4, 2015 | Patient Education
Read More

Treatment for All Major Urological Conditions

It describes a wide type of conditions, all associated...
By drddrath | July 7, 2015 | Slider
Read More

What Does Urine Color Say About Your Health?

Pay attention before you flush: know how to translate...
By drddrath | September 9, 2010 | News, Uncategorized
Read More